Mike McSherry leads Xealth, a UPMC Enterprises portfolio company that enables providers to prescribe and track patient usage of digital health applications and content. McSherry, who has a long history as a founder of technology startups, formed Xealth with his team in 2016 after they decided to dive into health care as Entrepreneurs in Residence (EIR) at Providence Health and Services in Seattle.

Prior to Xealth, McSherry was CEO of Swype, an innovative touchscreen keyboard that was installed on more than 1 billion Android phones before it was acquired by Nuance Communications in 2011. He also co-founded the mobile carriers Boost Mobile and Amp’d Mobile. Boost is now Sprint’s nationwide prepaid brand, generating more than $5 billion per year in revenue.

To launch the first in a series of Q&A interviews featuring portfolio company leaders, UPMC Enterprises executives, and others, we invited McSherry to provide answers to the following questions.

How did you decide to make the leap from tech to health care?

After selling Swype to Nuance in 2011, I randomly met the CEO of PacMed on a ferry ride. He wanted to recruit technology- and deal-oriented experience to PacMed’s board. After joining the board, PacMed affiliated with Providence, which led me to meet the Providence leadership.

Because I was spinning out of Nuance at that time and wondering what my next startup effort would be, the Providence executive team asked me to think about working in health care. I told them I was loyal to a startup team and we were working on ideas together – health care included. Providence invited all four of us to come in as an EIR team and learn health care from the inside out. It sounded like a better option for fast-tracking health care knowledge transfer to us so we jumped on the opportunity.

Where did the idea for Xealth come from?

We jokingly called ourselves “free-range EIRs” because we didn’t have any guardrails on the ideas we could pursue. After cycling through more than 70 ideas, we came back to one of our original ones – engaging patients via the mobile interface much more intelligently.

We built a better patient portal interface, and enhanced it by embedding third-party experiences, such as apps, articles, videos, services. We then re-created easier clinician “prescribing” of these digital tools with a cloud plug-in to the EMR charting environment. Because these were digital tools, we were able to roundtrip patient usage and compliance with these services back to the physicians for remote monitoring and interventions, creating an end-to-end prescribing and monitoring platform.

What has been the most unexpected challenge you’ve encountered in digital health and working with health systems?

Patients love their experience while in the room with doctors and nurses. Everything prior to and following that brief face-to-face experience is not consumer-friendly: The appointment booking, the phone calls, the waiting times, the paper forms, etc.

Contrast that with, say, an Uber ride. The in-car experience is usually mundane (a ride from A to B) but the booking, payment, and convenience are awesomely convenient, almost magical.

Despite all the massive breakthrough technologies in health care (vaccines, meds, imaging, robotic surgery, genomics, etc.), the patient’s experience interacting with health care is still mired in lowest common denominator solutions: Faxes, CD-ROMs, photocopies, phone calls, paper billing, physical visits, prior authorizations, etc. How many other industries that touch so many consumers survive with these inconveniences?

And, don’t get me started on the slow decision-making cycles. Especially after having just come from the mobile industry.

What’s the best piece of advice on leadership you’ve ever gotten?

My dad was career military and served in the Vietnam war. He used to refer to his friends as “foxhole friends” because he could trust them with his life. In my professional career, I’ve not faced fatal decisions but I’ve built teams of colleagues I trust implicitly. I’ve worked with my COO for 20+ years at five companies, my CPO for 15+ years, and my CTO for 10+ years.

The first 15 years of my career I was a product guy. Swype was my first CEO role and I had to learn to broaden my scope and concentrate on the macro issues. I did that by following the advice of a famous VC, who described a startup CEO as needing to execute on only three things:

What was your first job and what did you learn from it?

I’ve always been somewhat of a hustler in jobs and making money. My wife is amazed that I’ve probably done 50+ “jobs” or “projects” in my life. I worked as a dishwasher, waiter, burger flipper, lifeguard, cell phone salesman, tour operator, and landscaper – all before I was out of high school!

An ingrained memory from one of the projects I had as a teenager: My neighbors had a couple tons of dirt dumped in their driveway. They asked me to quote a price for moving it to their backyard via wheelbarrow. I told them, “$100 for the whole project,” thinking that I was going to be rich! Quickly I realized I had grossly misquoted a fixed price for a job. My parents and the neighbors insisted I complete the job as quoted. I probably made less than $1 an hour. In the end, they gave me a bonus to make it worthwhile, which added an exclamation point to a well-earned life lesson! 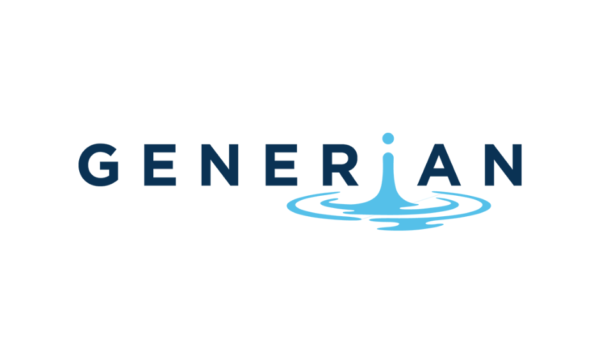 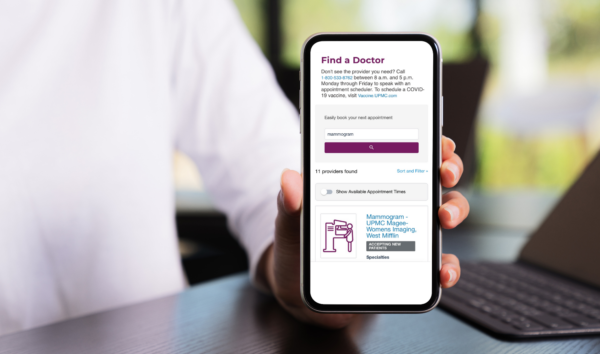 Online Mammogram Scheduling a Reality, Thanks to MyUPMC Team 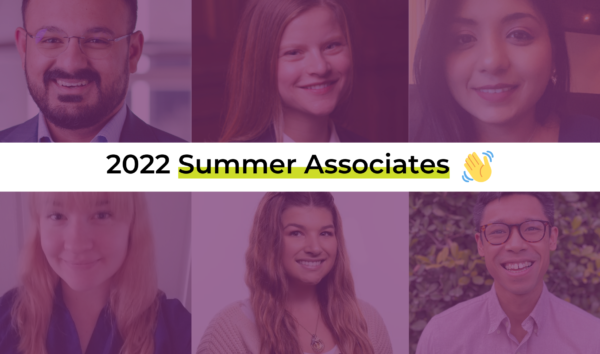