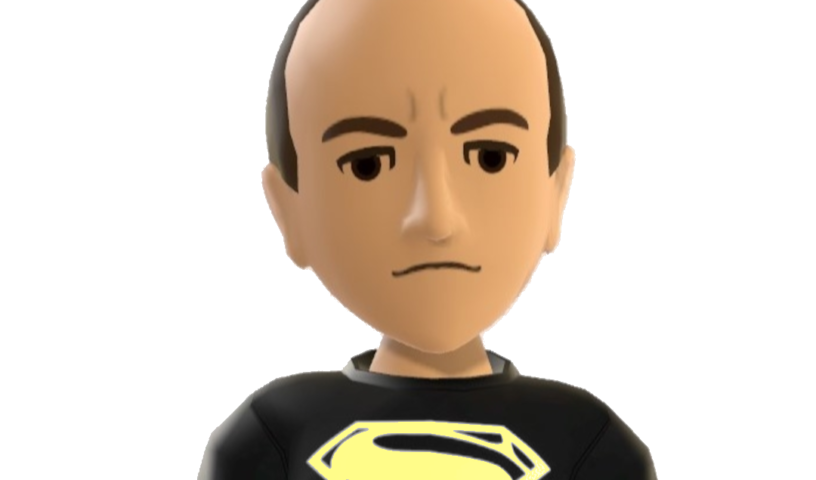 Carlos Betancourt claims that he “predates the internet,” but he has not let that stop him from learning everything he can about innovative technologies and everything online. Part of the reason tech has become his forte is thanks to his 32 years of experience across the tech realm at UPMC.

Carlos’ career started in the Department of Radiology at the University of Pittsburgh, where he learned about databases and supported teaching files for doctors – all while he was still a student.

“That’s how I was able to accelerate and catch up on my computer knowledge and learn about networks,” Carlos said.

Thanks to his ability to learn independently and quickly, Carlos was asked to enter a bit deeper into the medical field at UPMC. After several years, he found himself doing data management and writing code for some interesting projects. One of his favorite projects involved brain segmentation, where he scanned a real human brain specimen (which he called “Bob”) and used it to interactively test a code he was writing.

Carlos graduated from Pitt with a degree in Computer Science and ended up landing a job in Radiology writing different applications – one of which is still being used today.

Throughout his career, Carlos has had experience with all the clinical systems of UPMC, including Cerner, Epic, and other integrating networks. After several years of working across the UPMC system, Carlos knew he was ready to move on to the next big thing – something he had become accustomed to.

“Thanks to my father’s job with PPG, which resulted in our final move from Brazil to Pittsburgh, I got accustomed to change as we moved a couple of times,” he said. “I love change and don’t like being confined to one place.”

It was at this point that he switched roles to work at UPMC’s Technology Development Center, known today as UPMC Enterprises. By the time he joined the TDC, Carlos had already transitioned from imaging to a more architect-focused role where he helped form what is known today as Alexandria Charts.

After several title changes over the years, Carlos finally landed as a Subject Matter Expert on the Technology Solutions team at Enterprises. For Carlos, this is the perfect role for him and his work style.

“I see myself almost like a retired architect, but I’m still with the architectural group,” he said. “I pursued a non-executive career because I embrace change and being able to do things in a new way.”

Carlos has stuck with UPMC over the years. For him, it was the variety of opportunities to grow and do different things that fulfilled his ongoing need for change. 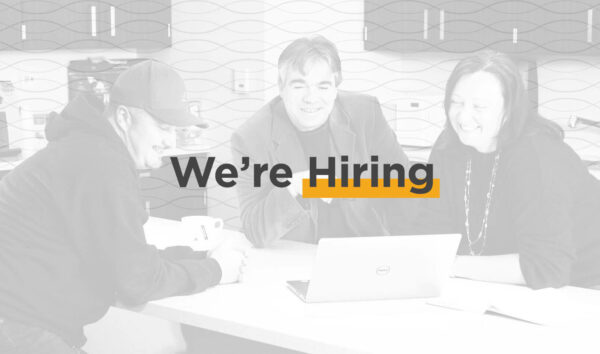 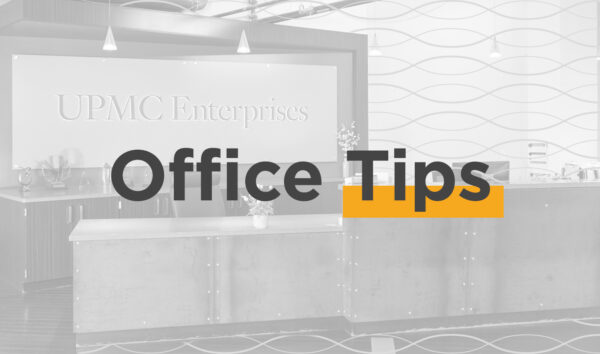 Office Tips: All About ID Badges 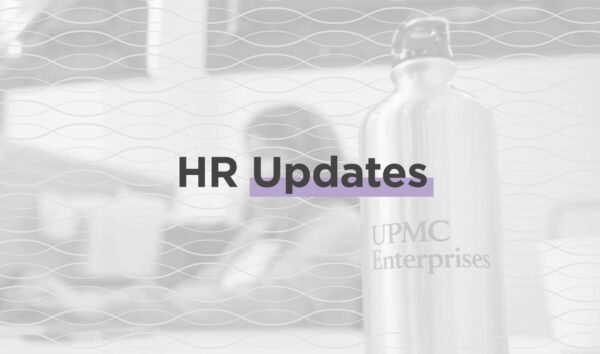