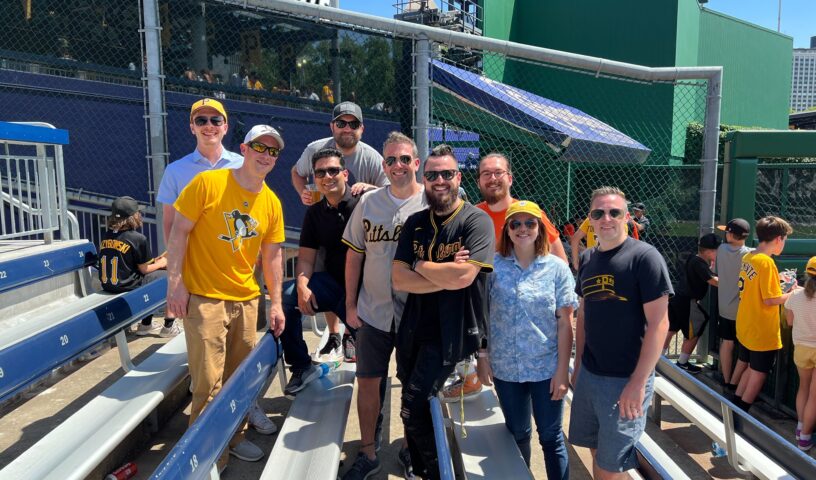 After graduating from college in 2004, Mike Masucci excitedly said yes to his first job offer at UPMC as a Data Manager at the Infection Control Department at UPMC Presbyterian Hospital.

“My job as a Data Manager was essentially to sit by a printer as lab results would come out and I would enter them into an Excel spreadsheet for the Infectious Control Department so they could isolate patients as needed,” he said.

This introductory role eventually led to Mike being closely involved with electronic medical records. After a few years in that department, he ended up as a Systems Analyst at UPMC Cerner, which is UPMC’s inpatient EMR.

It was in this role that Mike had a chance to really grow.

“When I got to Cerner, I started to have the opportunity to attend training sessions and get certifications,” he said. “I ended up getting certified in the integration area, which eventually led to Cerner having its own integration team instead of having to outsource.”

Now that they were doing in-house integrations, Mike became the manager of that team. Eventually, he moved over to UPMC’s Epic team, which is the outpatient EMR. Getting to work with Cerner and Epic gave Mike a unique perspective from an early point in his career.

“It was cool seeing both sides of the UPMC world from a health records perspective,” he said. I was always proud of the fact that I could sort of know both sides of the coin, the inpatient and outpatient. Cerner and Epic also turned out to be two of the bigger EMR companies globally, so that was also pretty cool.”

Mike spent the first 10 years of his UPMC career between those two EMRs. It was around that time that UPMC rolled out something called the Technology Development Center, known today as UPMC Enterprises.

When Mike was pulled over to UPMC Enterprises, he started out as a Product Analyst. He claims that his experience with EMRs and integrations was essential in not only getting the job but also quite fitting for the project he was assigned at the time.

“We were working on an application which was intended to show a patient’s entire medical record, both inpatient and outpatient, with a more user-friendly UI,” he said. “While physicians and nurses are comfortable working with Cerner and Epic, they aren’t really built for the user or the patient.”

From its early beginnings, UPMC Enterprises has been focused on developing products and investing in early-stage companies. Around the time that Mike started at UPMC Enterprises, they invested in a company called medCPU.

“When we made that investment, I was one of 20 folks that really spun out with medCPU,” he said. “It was backed and invested by UPMC, but it became a portfolio company that was sort of a separate entity. I joined that company and actually got to make the initial trip to Tel Aviv, Israel, where it was originally based.”

After a few years, medCPU eventually dissolved. When this happened, Mike landed back at UPMC Enterprises. Meanwhile, he had been learning about something called “natural language processing” (NLP), which was a cutting-edge skill at the time. He used this skill to help support a variety of projects at Enterprises until he finally landed on the MyUPMC team, which is where he works today as a Senior Product Manager.

“Working on the MyUPMC team and getting to write the requirements and going through the development cycles and eventually releasing a mobile application to our UPMC patient userbase has really been an incredible experience,” he said.

After 17 years with UPMC, Mike has been positively impacted in so many ways. He even met his wife, Lisa, after working with her sister on the UPMC Cerner team. All along the way, it’s been the people that have made it all worthwhile.

Mike also appreciates being a part of a health care system and being able to make an impact at UPMC.

“Not only do you get to work with these amazing people, but you also get to be a part of something that could be very important and valuable to patients,” he said. “There’s just so many different areas at UPMC to do that.” 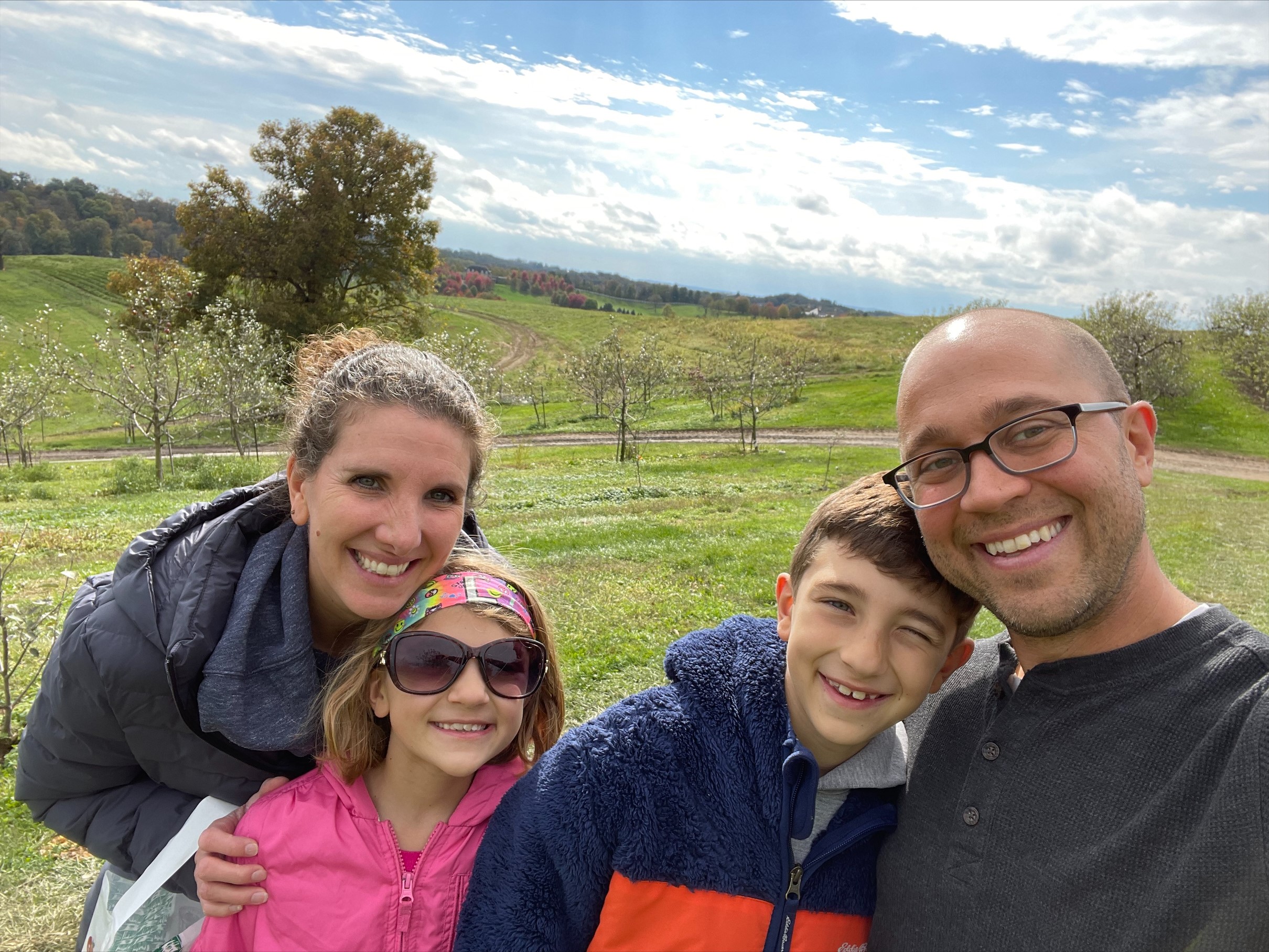 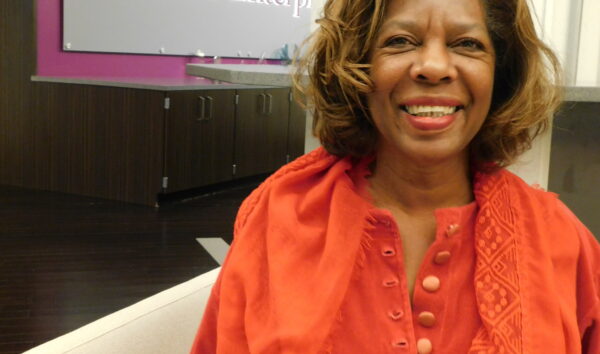 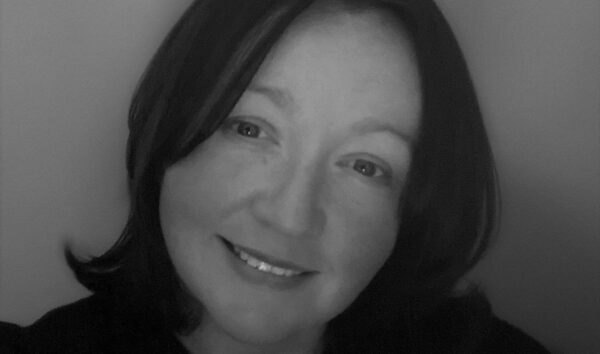