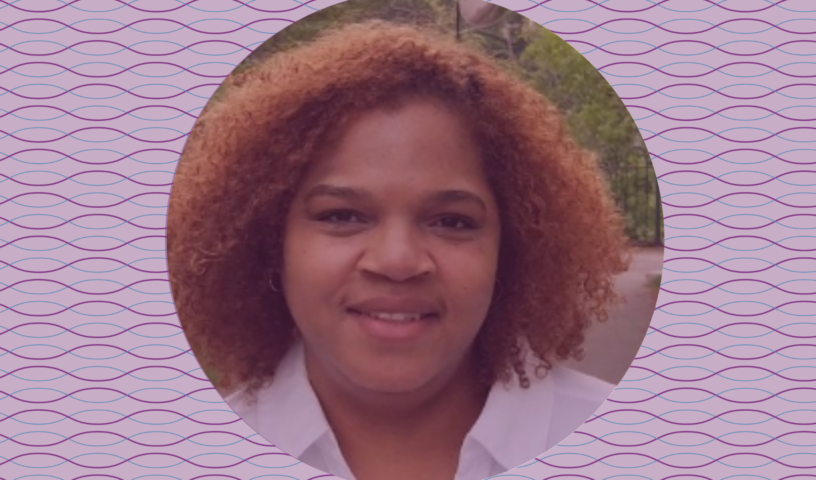 Angela Reed is a Yinzer through and through. She was born and raised in the Pittsburgh area and graduated from the University of Pittsburgh with a degree in Computer Engineering.

Angela started her career at UPMC in the Insurance Services Division and worked with the Askesis Development Group as a Manual QA Tester. She also provided customer service support in addition to H837 claims and SQL work.

While she didn’t mind the manual testing aspect of her job, Angela was very interested in learning more about software automation.

“I had been trying to convince my boss to move towards automation, but because of the type of software we had, it just wasn’t possible at the time,” she said.

To achieve her goal of working with automation, Angela thought she would have to look for a job outside of UPMC. Around this same time, however, she came across an internal job posting at the Technology Development Center – known today as UPMC Enterprises.

“The TDC had a Quality Analyst Lead position open, and automation was included in the job description,” Angela said. “I was so excited because I could stay at UPMC and still learn automation.”

Angela applied for the role at the TDC and, shortly after, was hired in November 2014. When she first started at the TDC, Angela was assigned to work on the MyUPMC team, which looked totally different back then, compared to what the application is today.

“This was back when it was just the web application, before the iOS and Android apps,” Angela said.

For around two years, she kept working on the MyUPMC team, going from a Manual Tester to the Team Scrum Master and Manual Tester. But eventually, she decided she wanted to return to her roots and go back to doing QA, which is what she’s been doing here ever since.

Today, Angela currently works at Enterprises as a Software Test Engineer – Senior. In this role, she still works with the MyUPMC app and does manual and automation tests for web, Android, and iOS. For Angela, the work she does every day is meaningful and inspiring.

“I’m really proud of the work I do to support MyUPMC because it allows patients to have more of a hand in their health,” she said. “I am not a doctor, but I love knowing I can help doctors to help their patients.”

Aside from the patient care aspect, Angela especially loves working at Enterprises because she constantly gets to learn new things. Even after 19 years, she still loves what she does every day.

“It’s exciting to come to work at Enterprises because we’re always updating our framework and processes,” Angela said. “I like that I’m learning something all the time.”

Outside of work, Angela describes herself as a mom of four and a die-hard football fan. But at UPMC, she’s thankful for the connections she’s made and the experience she’s gained along the way.

“Over these 19 years I’ve met some really, really great and wonderful people,” she said. “I’ve truly enjoyed working alongside of my coworkers, and I hope they can say the same about me.” 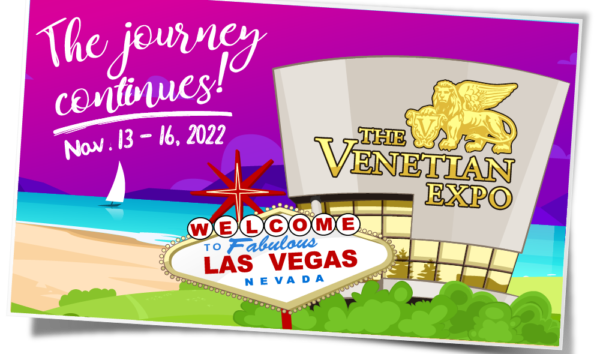 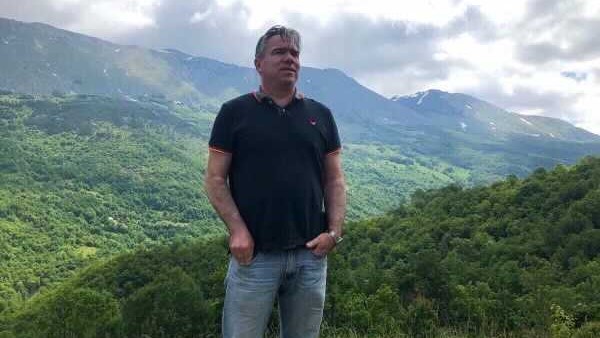 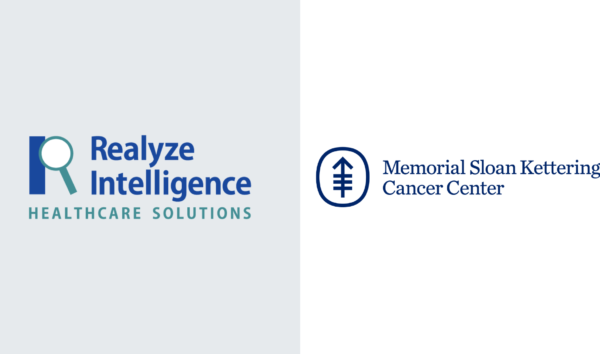