Before coming to UPMC 14 years ago, Wendy Zellner, Vice President of Public Relations at UPMC, worked at what was then BusinessWeek magazine (now Bloomberg BusinessWeek) — first in Detroit for three years and then 15 years as Dallas bureau chief. She covered everything from Wal-Mart to American Airlines to the collapse of Enron.

At UPMC, Zellner helps to oversee UPMC’s roughly 15-person media group (covering UPMC and Pitt Schools of the Health Sciences), and personally works with UPMC’s Enterprises, International, Information Services, and Quality divisions to identify and tell the organizations’ best stories to the media.

A graduate of Northwestern University, Zellner started her journalism career in Pittsburgh at the Post-Gazette, first as a copy editor and then business reporter. “Doesn’t everyone come back to Pittsburgh?” she said.

We caught up with Zellner to learn more about her and the work she does with UPMC and UPMC Enterprises.

Do you have a favorite story that you covered as a reporter?

My favorite story was a very personal piece about the CEO of a major Houston-based company who was battling brain cancer—but still determined to run his business. I spent a lot of time with him and his family and colleagues, and it was particularly touching to spend time with his wife and to be allowed to share in such a personal journey. Actually, I frequently found that wives of CEOs were the best sources for profile stories, though I’m sure many of the CEOs whom I wrote about were not happy about what they said!

What are some key messages and facts about UPMC and UPMC Enterprises that you want every reporter to know and include in a story?

We want reporters to understand that UPMC and UPMC Enterprises are truly trying to transform the way that we deliver health care in this country — where nationally our outcomes are poor and the costs too high. There’s really no one else like us — a significant payer-provider organization affiliated with a leading research university. UPMC Enterprises taps that expertise and those resources to make smart investments in Digital Solutions and Translational Sciences at a scale that no one else can match.

Describe how digital and social media and changes to the economics of the news media have changed your job over the course of your career?

The biggest change is that so many news outlets are shrinking or have disappeared, and the reporters who cover us often have very little time to become experts on any given beat. At the same time, trust in the media continues to plummet, so we have to constantly look for new channels and new ways to tell our own stories. As you can imagine, it’s really hard to break through the “noise” that constantly bombards us all through traditional and social media. Luckily, UPMC and Pitt are still highly respected organizations with a focus on a topic — health — that affects us all. So, while reporters might not always write the stories we’re “pitching,” they’re usually willing to listen.

Who has inspired you in your life and why?

For starters, my Dad. An electrician by trade, he could fix anything. And he always believed in doing every job with the highest level of quality at a reasonable price. That’s what we have to do in health care. And the late Herb Kelleher, the founder of Southwest Airlines. I interviewed him many times — and he had the most genuine love for people, the biggest laugh, and an amazing memory for names and details. The Southwest culture of caring for employees who then care for customers is something every business should aspire to.

If you were stranded on a desert island, what is one item you would want and why?

Just please tell me there will NOT be cell service. In public relations, we are available to media — and to our leadership at UPMC — 24/7. It would be nice to have a good excuse to really disconnect. Oh, and wine. Lots of wine. 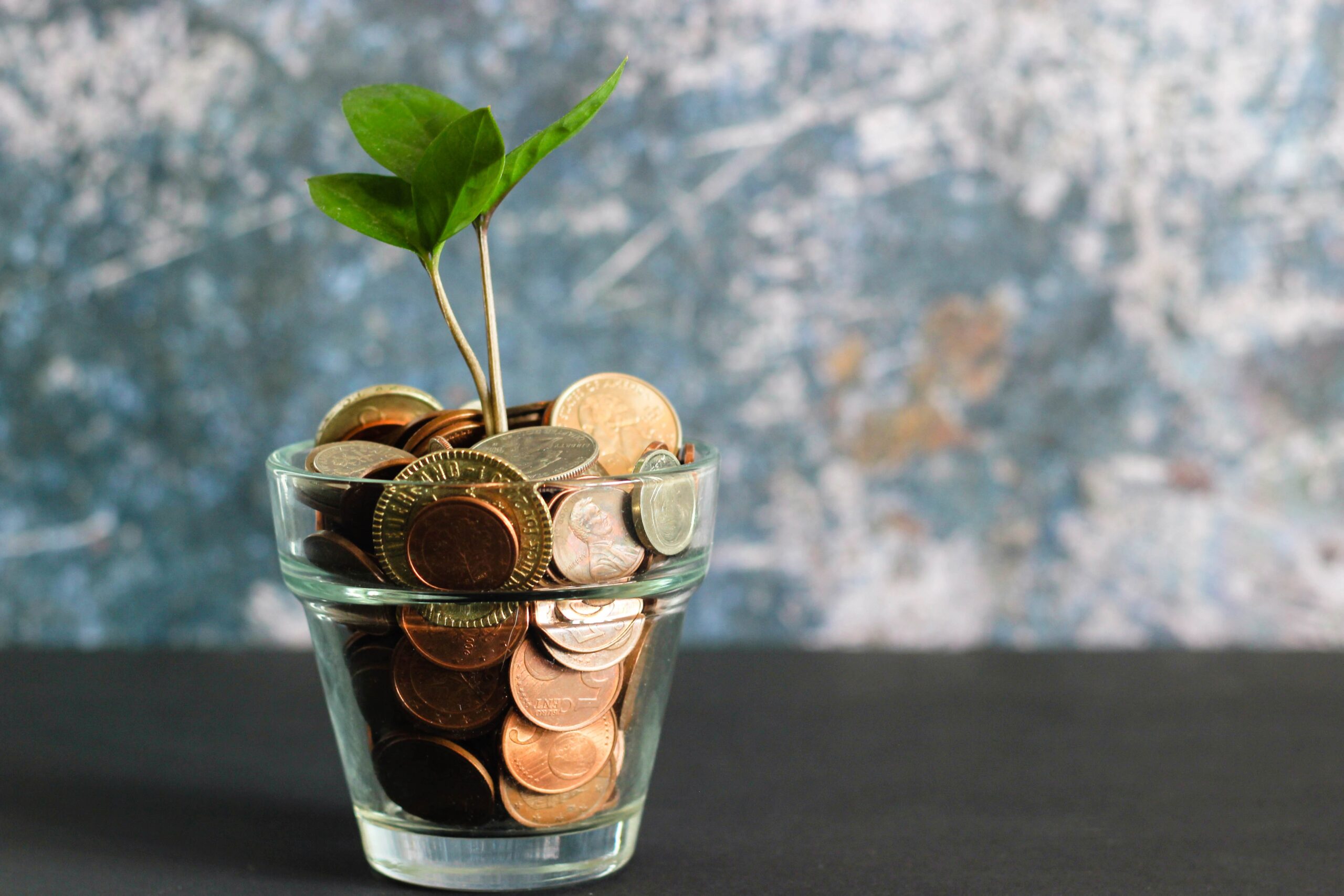 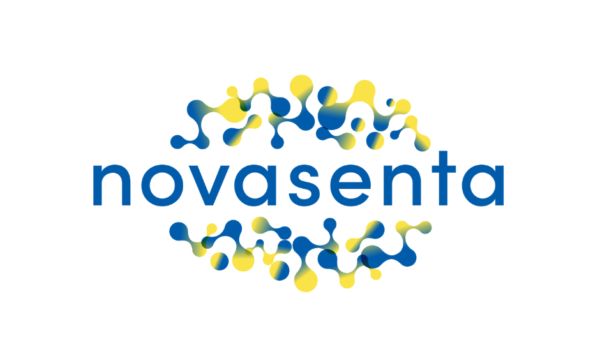